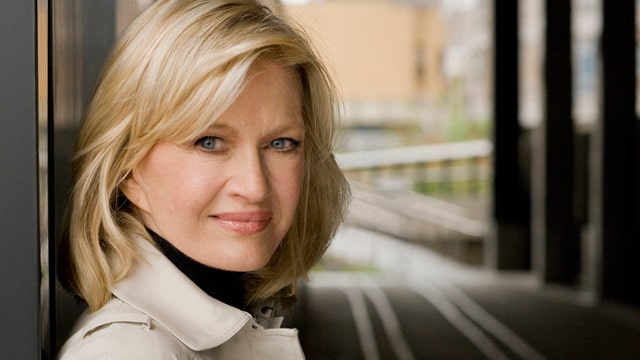 Diane Sawyer is an ABC News anchorman, handling a number of the greatest problems of our time in ways that are new with primetime specials, original coverage, long type interviews and in depth investigations. Among the very revered journalists on the planet, she’s traveled the world presenting breaking news reports and in depth and has conducted interviews with the nearly every important newsmaker of our time. DianeSawyer primetime documentaries have won critical acclaim for shedding light on hard and formerly under-reported issues, including her in depth reporting on the U.S. foster care system and facts of poverty in America.

From 2009 to 2014, Sawyer was the Anchorman of “World News with Diane Sawyer,” directing ABC’s main program to new heights.

In 2014, as they have throughout her career that was unparalleled, newsmakers turned to Sawyer first to discuss their reports. Senator, former Secretary of State and First Lady Hillary Clinton sat down with Sawyer in the very first televised interview on her novel, Hard Choices. Secretary interviewed New Jersey Governor Chris Christie in his first interview since his January press conference on the George Washington Bridge lane close. Earlier this year, Secretary of one-hour special, ” Young Guns” with David Muir, supplied a revealing look at young children with accessibility to unlocked firearms. This year, Sawyer helped lead ABC News to win an Edward R. Murrow Award for General Excellence in Television.

At crucial moments in 2013, Sawyer interviewed Malala Yousafzai, the girl shot in the head by Taliban assassins because she needed to really go to school, President Barack Obama as he made the claim for military strikes in Syria, Amanda Knox, the college junior who became the centre of a sensational murder trial in Italy, and President George W. Bush and former First Lady Laura Bush on the eve of the opening of the George W. Bush Presidential Center.

Sawyer anchored live coverage from the Vatican during the greatest news stories of 2013, for example, wake of the bombing at the Boston Marathon, on ABC News during the historical transition to a fresh Pope, and in Washington, DC for the 2013 Presidential Inauguration.

In May, as a portion of BostonMarathon acclaimed and award winning “Hidden America” show, Sawyer reported from Strawberry Mansion, among the very dangerous schools in America for the past five years. With unprecedented access inside the Philadelphia high school, Sawyer gave audiences an up close look at what it is like to make an effort to acquire a foothold in life there, causing a Deadline Club Award triumph for ABC News and to educate, to learn.