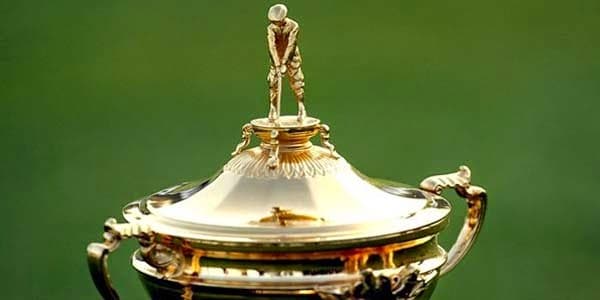 Europe kept the Ryder Cup on Sunday in complete way with their captain Paul McGinley emphasising the pride they’d given to players and supporters equally but that was in stark contract to the reaction in America camp by descending towards open war, which responded to a significant loss.

Europe prevailed to 111/2 by 161/2 but greatly implied criticism of the US captain Tom Watson by Phil Mickelson overshadowed that.

Mickelson had upset by leaving Keegan Bradley and the five times major winner outside of both Saturday sessions, a feeling -event media interviews. Mickelson bemoaned the change from the captaincy policies of Paul Azinger, who led the US to success at Valhalla in 2008.

“We had an excellent formula in ’08. I do not understand why we wandered,” Mickelson said. “Mickelson do not understand why we do not go back. What Zinger did was amazing.” In in front of Watson and a rather amazing landscape, he enlarged on that point. “There were two things that enable us to play our best in front of Watson believe that Paul Azinger did, and one was he got everybody invested in the method. Paul got everybody in who they were planning to play with, who the picks were going to be invested, who was going to be in their [practice session] pod, when they’d play, and they had a great leader for every pod.

“We all do the best that we can and we are all trying our hardest and I am only looking back at what gave us the most success. Because we use the exact same procedure in the Presidents Cup and we do extremely nicely. Sadly, we’ve wandered from a winning formula in 2008 for the last three Ryder Cups, and we must think about possibly getting back to that formula that helped us play our best.”