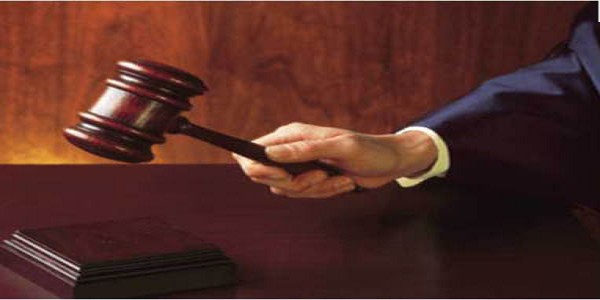 The four men detained in London on terrorism charges supposedly had a silenced weapon and had run “hostile reconnaissance” of a police station and an army barracks, police said today.

A post on the London’s Metropolitan Police web site lays out a record of accusations against the four guys, who were all detained in the past fourteen days, in link to the charge that they, “with the aim of perpetrating acts of terrorism, or helping other people to perpetrate such actions… participated in actions in preparation for giving effect to that intent.”

Four guys, including 21-year old Tarik Hassan, nicknamed “The Surgeon,” are accused of, among other things, requiring an “oath of allegiance” to the savage Iraqi terror group the Islamic State of Iraq and Syria (ISIS), getting a silenced pistol and ammo, using code words when discussing cash or firearms, looking at Instagram pictures of individual policemen, and using Google Street View to run “hostile reconnaissance” of a police station and military barracks.

The guys had also supposedly downloaded “jihadi content” including problems of the Al Qaeda magazine “Inspire.”

Digital Attribute: What’s ISIS?
All five men appeared in court today for a preliminary hearing in which they just discussed to verify addresses and their names, based on The Associated Press. As the court read details of their alleged scheme, two of the guys allegedly laughed.

In another post in the MET site now, National Policing Lead for Counter Terrorism Assistant Commissioner Mark Rowley wrote that the MET has made over 200 arrests this year and is running “extraordinarily high quantities of counterterrorism investigations, the likes of which we haven’t seen for many years.”

“These schemes are of diverse sophistication, from people intending to perform impulsive yet lethal strikes to more elaborate conspiracies, nearly all apparently are either directed by or inspired by terrorism abroad,” he said. “Public safety is our number one priority and we’ll consistently concentrate our interruption action against those presenting the biggest and most imminent danger. Occasionally this means interceding quite early — vital to prevent strikes, but presenting tremendous challenges in procuring adequate evidence to charge.”